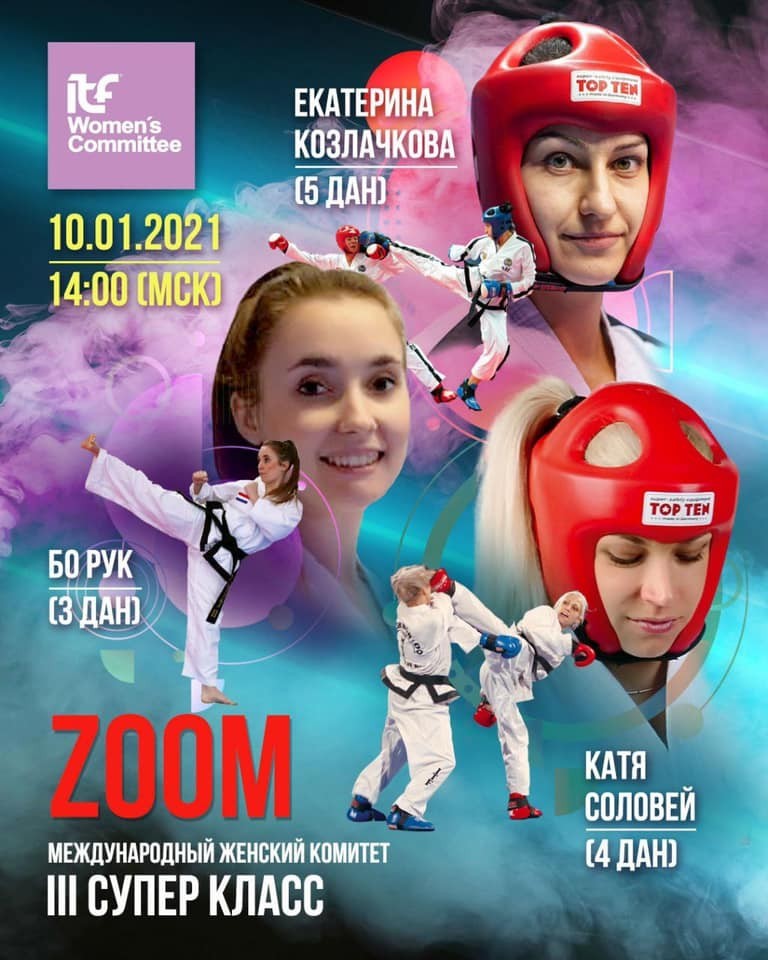 We are looking forward to meeting you at our event!
* Vereist
Surname First name *
Country *
Certificate number (for example: ru-1-1234) *
Age *
E-mail address *
Phone number (don't forget to include the country code) *
Are you reachable on WhatsApp at the specified phone number? *
Yes
No
Would you like to receive email updates on upcoming ITF Women's Committee events? *
Yes
No
Anders: 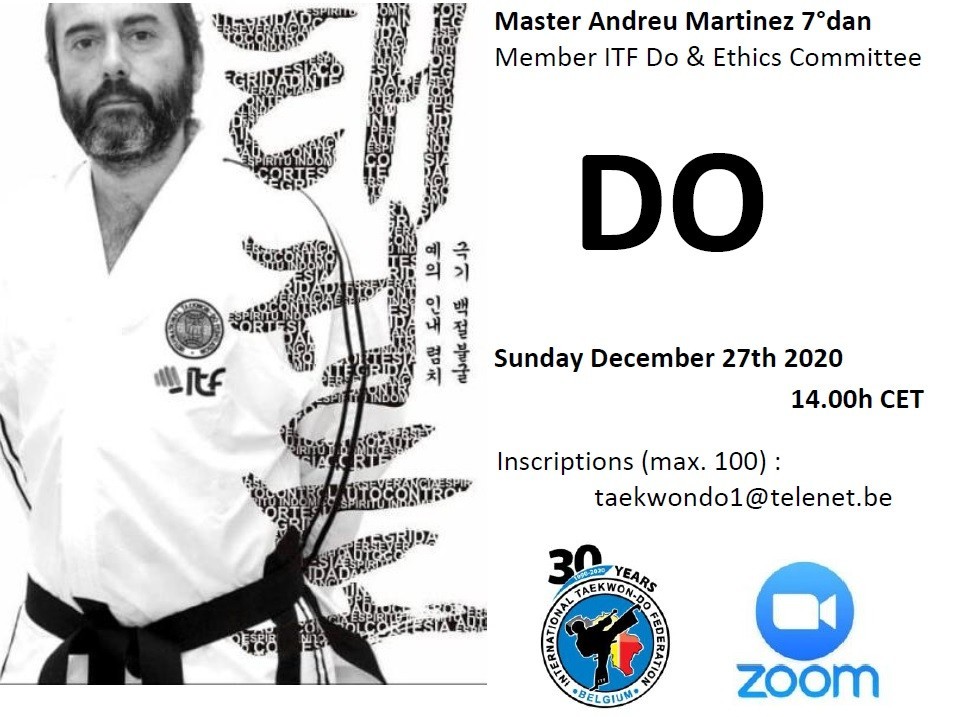 December 27th, 14.00: online seminar about Do by Master Andreu Martinez, member of the ITF Do & Ethics Committee. Inscriptions through taekwondo1@telenet.be (only 100 participants, so first come first served) 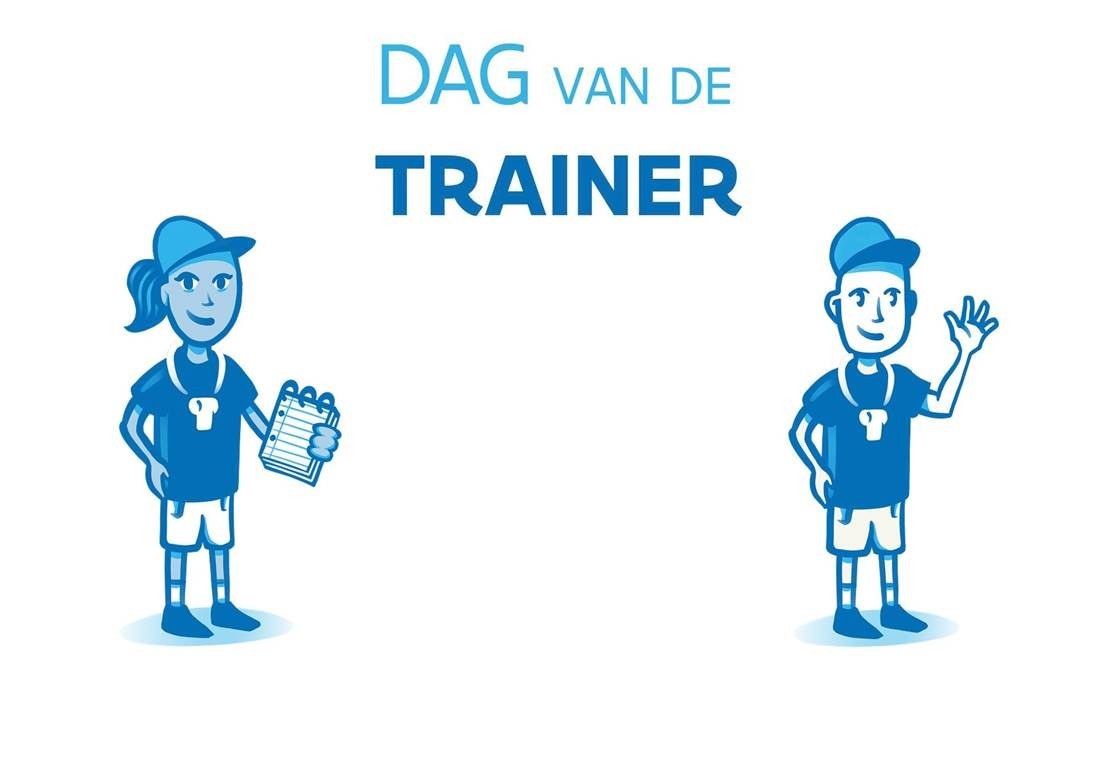 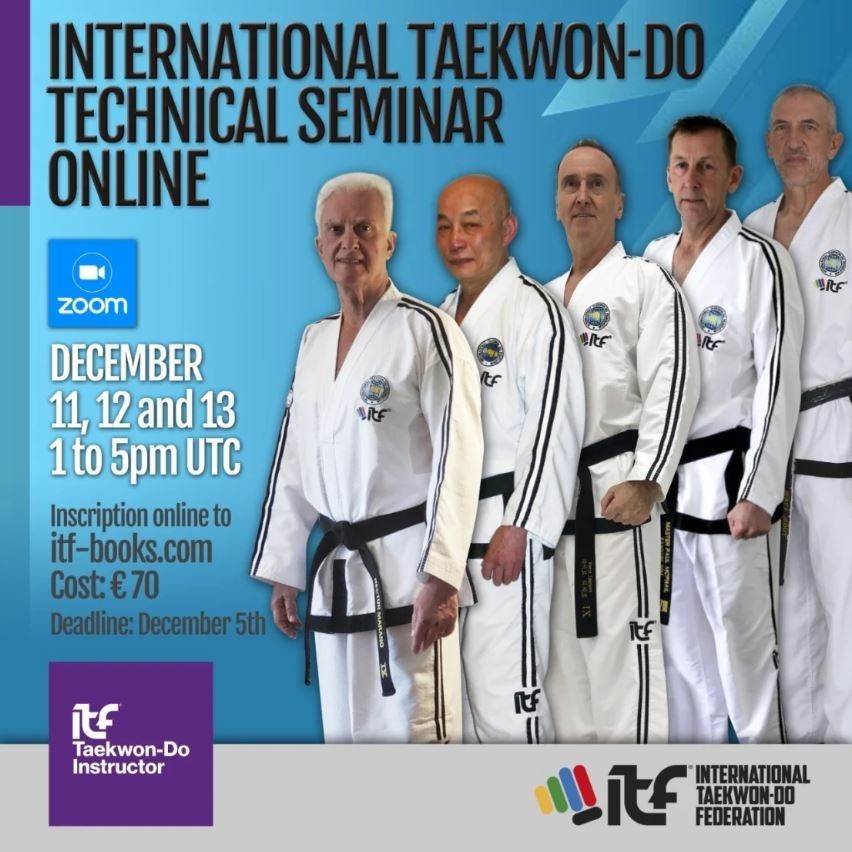 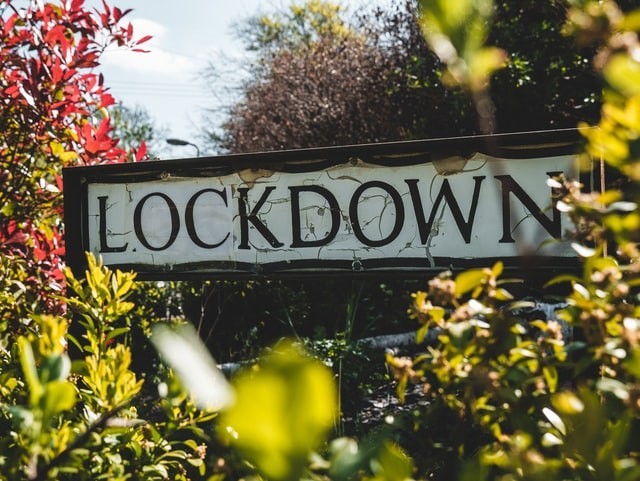 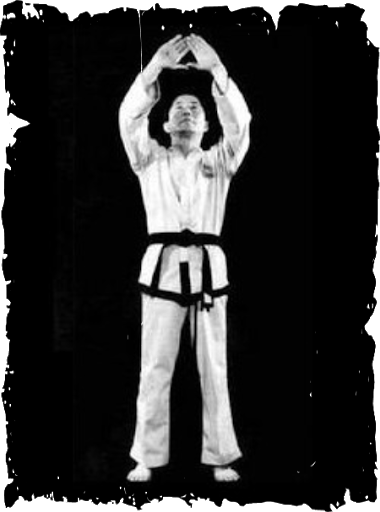 The second seminar is open to black belts only. It will start at 16.15:

16.15-16.45h mobility exercises by Nico Tunyck, III° degree
16.45-17.15h theoretical session about mental well-being by Kevin Vlaeminck, II° degree
17.15-17.45h tul Kwang-gae by GrandMaster Frank Vanberghen & Master Annick Van Driessche
17.45-18.18 informal moment to ask questions, have a discussion, have a chat and a moment together, and the opportunity to have a Christmas drink (unfortunately, drinks and snacks need to be provided by the participants ;-) )

It’s a nice opportunity to spend some time together, to be in dobok, to speak about our concerns and to close this strange year, especially for instructors.

Please inform your instructors and your black belts about this event. 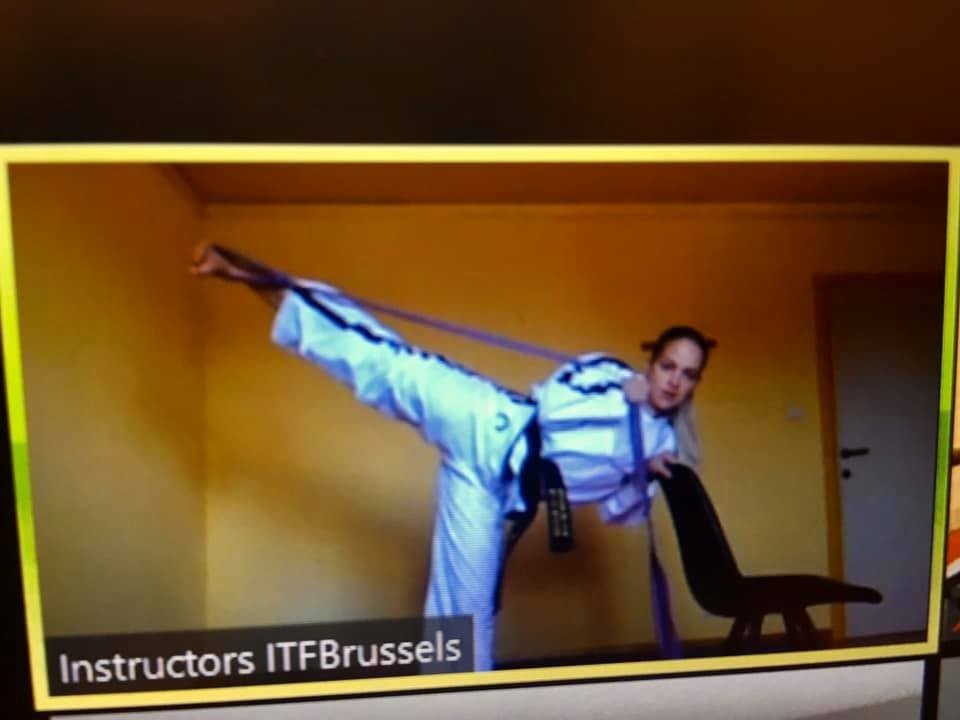 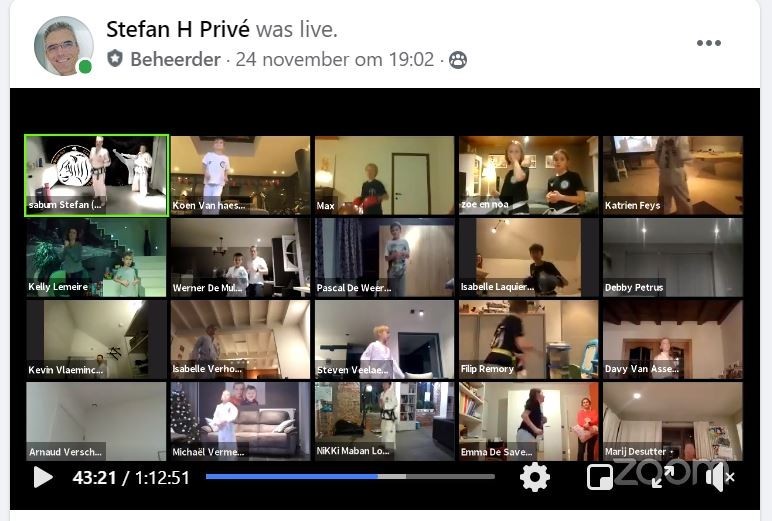 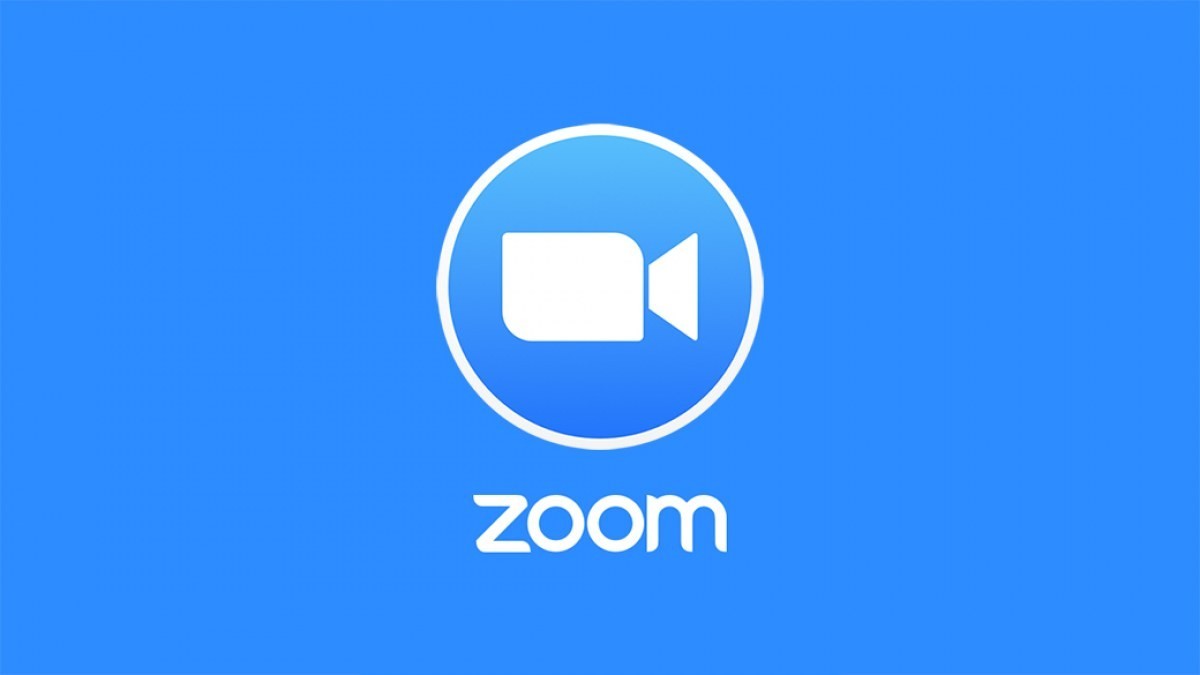